Thermal alkaline pretreatment (TAP) of waste activate sludge (WAS) was carried out in pilot-scale over a year to investigate its seasonal effects on anaerobic digestion and its impact on dewaterability, sludge liquor quality and formation of soluble refractory COD (sCODref). Temperature of TAP was set at 65–70 °C and pH was increased by initial dosing of sodium hydroxide [NaOH] (50% w/w, 1–2.5 mL/L sludge) as alkali agent following 2–2.5 h reaction time. Pilot digesters were fed with primary sludge (PS) and hydrolyzed WAS (HWAS) and compared to a reference digester fed with PS and untreated WAS. Biogas yield increase due to TAP of WAS showed a sinusoidal trend throughout the year with maximum in summer (+42%), minimum in winter (+3%) and average of +20%, indicating a strong seasonal effect on TAP efficiency. Ammonium [NH4+-N], orthophosphate [PO43–P] and sulphate [SO42-] in sludge liquor increased by 34.6%, 17.0% and 21.6% with TAP, respectively. Centrifugation tests showed no significant difference in dewaterability of both digestates with respect to total solids of sludge cake. Normalized capillary suction time of digestate increased due to TAP, indicating a lower capability for water release. Furthermore, detected sCODref after batch aerobic biodegradation tests showed an increase of 30.3% with TAP. Hence, implementation of TAP of WAS in full-scale will potentially lead to an increase of 0.8–1.1 mg/L of sCODref in effluent of six wastewater treatment plants (WWTP) in Berlin. In conclusion, TAP of WAS leads to increase in biogas production with a slighter negative impact on effluent COD quality than high-temperature thermal hydrolysis. 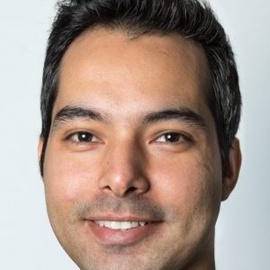 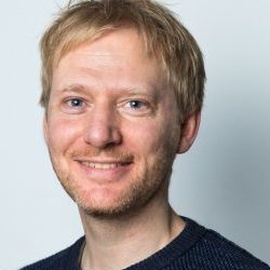