Elevated levels of active pharmaceutical ingredients (API) have been detected in the Baltic Sea for many years. These APIs are often discharged from hospitals, households, pharmaceutical manufacturing plants, and animal farms, among other sources. As APIs are not completely degraded in municipal wastewater treatment plants (WWTP), they are then transported to the Baltic Sea. Although research on the effects of APIs in the Baltic Sea has been ongoing, the consequences of API discharges on the environment, in terms of potentially risky ecological effects, have not yet been fully evaluated. The European Union’s Interreg Baltic Sea Region programme funded the Clear Waters from Pharmaceuticals (CWPharma) project, which quantified API loading into the Baltic Sea from six river basin districts. Seven Baltic Sea Region (BSR) countries were involved as CWPharma partners (Denmark, Estonia, Finland, Germany, Latvia, Poland and Sweden). Surface water, soil, and sediment samples were collected from coastal, rural, and agricultural locations and analysed for up to 80 APIs. By comparing the API concentrations detected in rivers with predicted no-effect levels (PNEC), the environmental risk of individual APIs was quantified. A GIS-based model was developed which allowed illustration and assessment of API loads into the Baltic Sea coming from the project partner countries, as well as evaluation of the impacts of various emission reduction scenarios. Different types of emission reduction measures were proposed. Reductions of API emission from WWTPs through the application of advanced wastewater treatment (AWT) technologies were experimentally validated at full- and pilot-scale. AWT technologies tested in CWPharma included full-scale ozonation and various post-treatment technologies, such as moving bed bioreactors, constructed wetlands, deep bed filters using sand/anthracite, and granular activated carbon. Additionally, 21 recommendations for other reduction measures focused on improving collection and disposal of unused pharmaceuticals and pharmaceutical waste, targeting various groups and emitters, were also developed. By simulating the variety of API reduction methods within the API loading model, the most effective measures for reducing API emissions could be determined. Similarly, both the costs and global warming potential of upgrading various classes of WWTPs with AWT in the form of ozonation or activated carbon were calculated for each CWPharma project partner country. This report summarizes the most important recommendations elicited from the CWPharma project. 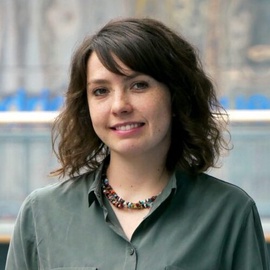 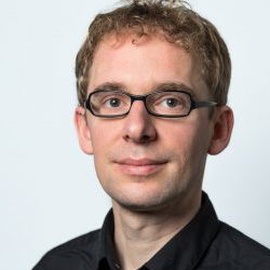 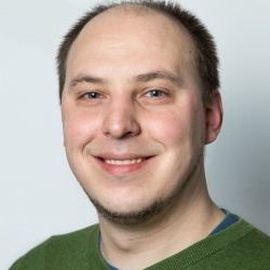